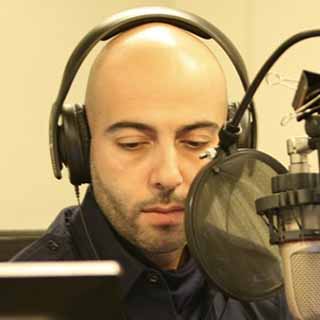 ‘Our Parents Know We Have Chosen Our Path in Life’

For Radio Farda journalists like Niusha Boghrati, harassment comes as part of the job. Family members still in Iran, including elderly relatives, are called in for questioning, and assets are frozen. But the retaliation energizes reporters to keep working, and their families support that decision. Radio Farda is the Farsi language branch of the U.S. Congress-funded Radio Free Europe/Radio Liberty, a sister news organization to Voice of America.

Prague My colleagues and I have been subject to harassment from the Iranian regime for quite some years now. The most painful method is harassment of family inside Iran. That has been the most disgusting method I have ever seen a government deploy to pressure journalists whose job is solely to further the free flow of information.

The ways in which our family members are harassed differ based on where they live. In the capital, Tehran, authorities apply pressure mostly through dialogue. But in smaller towns, our experience shows that the regime’s actions have been harsher.

What those intelligence officials generally do is use insults and other means to try to pressure family members into telling the journalists to quit their jobs.

[Another method is] legal action to freeze journalists’ assets. I myself have been subject to this, although I have no assets in Iran.

For other Farda journalists, the asset freeze means not only are they unable to acquire money or property when they inherit it, but also that the assets are blocked from other family members involved in the inheritance.

From Iran to Czechia

In many cases, relatives of Farda journalists approached by the Intelligence Ministry or IRGC say the same thing: “Look, the journalists are adults doing their jobs. It has nothing to do with us.”

Our parents and relatives know that we have chosen our path in life.

The Iranian regime’s harassment has angered our journalists because they know that all they are doing is working professionally to report facts and figures about Iran’s situation. As soon as you start digging into those facts and figures the Iran regime is hiding from its own people, you become the regime’s enemy.

Our anger about the harassment has motivated us to step up our work, because we know that if we give in to pressure, the regime will see that harassment works and add to it. Our journalists are trying to prevent more harassment by showing the regime it does not pay off.

We stepped up our investigative reports about the killings of anti-government protesters by Iranian security forces in nationwide demonstrations in November 2019. We expanded human rights programs such as Workers’ Magazine, which is focused on labor issues.

In the past few months, there have been fewer cases of harassment. I think the regime has gotten the message. How many times do they want to drag an old man or woman to the Intelligence Ministry or threaten the sister or brother of a journalist and see that there is no result whatsoever?

But there is no guarantee the Iranian regime will not re-intensify its pressure on family members. During crises such as anti-government protests, authorities tend to escalate the harassment to try to silence journalists.

This interview has been edited for length and clarity.

Iran’s representative to the United Nations did not respond to VOA’s request for comment. The country has previously rejected criticism of its harassment of journalists, telling a United Nations General Assembly committee that Iran is a victim of “media warfare” funded by adversarial governments including the United States. 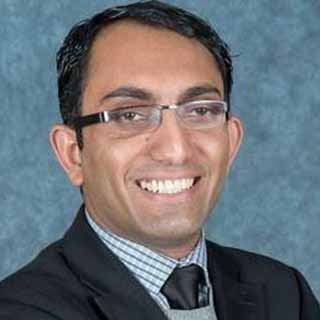 ‘Between the Devil and the Deep Sea’

Malik Siraj Akbar says Pakistani officials question family about his work and call on acquaintances to pressure him to stop being “anti-Pakistan.”