A Guide to the Democratic Presidential Candidates

The next U.S. presidential election is not until November 2020, but there is already a large field of Democrats eager to contend for their party’s presidential nomination next year. Here is a list of those who have formally entered the race for the White House. 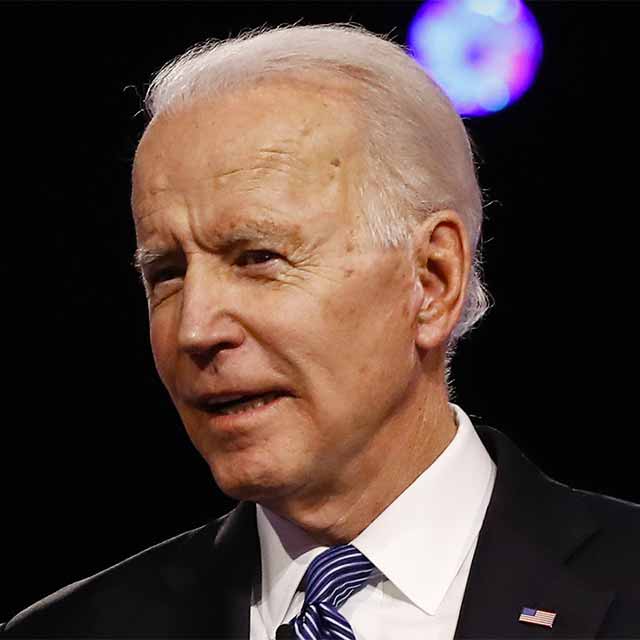 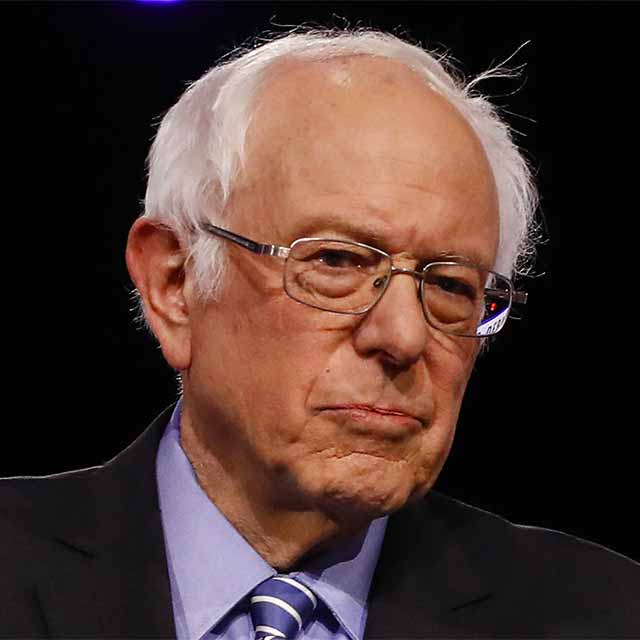 The Democratic field is shaping up as one of the largest and most diverse groups in history, featuring a half-dozen women and minority candidates with a range of experience in both government and the private sector. Some of the candidates are already well-known while others will face the challenge of building a national profile.

The various contenders will compete to see who can meet the party’s desire for a strong challenger to take on President Donald Trump, a Republican, while also promoting a progressive agenda on economic and environmental issues, a focus that could tug the party further to the left next year.