A Guide to the Republican Presidential Candidates

Three Republicans have taken the unusual step of challenging a sitting president from their own party. Here is a list of those who have formally entered the race. 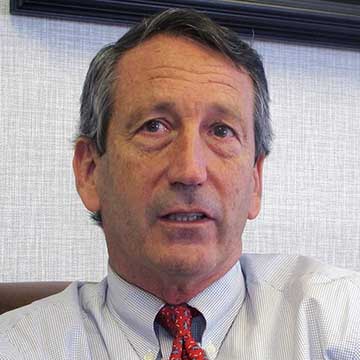 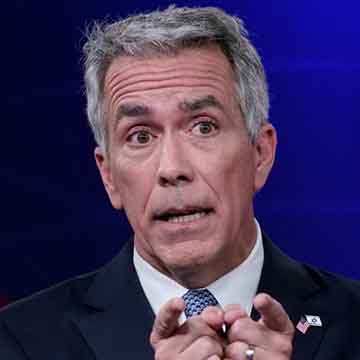 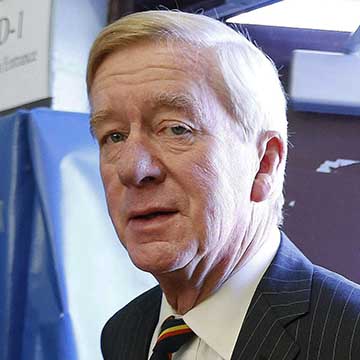 A nationwide poll released in early September by Reuters/Ipsos showed that more than 80% of registered Republicans approve of President Donald Trump’s job performance. In challenging a sitting president, three Republican candidates have entered the race to unseat Trump. Republican officials in several states are making that harder to achieve by closing their nominating contests next year, making it easier for Trump in his reelection bid.

The three men seeking the Republican nomination all have previous political experience. All three, in announcing their campaigns, mentioned Trump’s effect on the Republican Party and politics in general as reasons for challenging him.