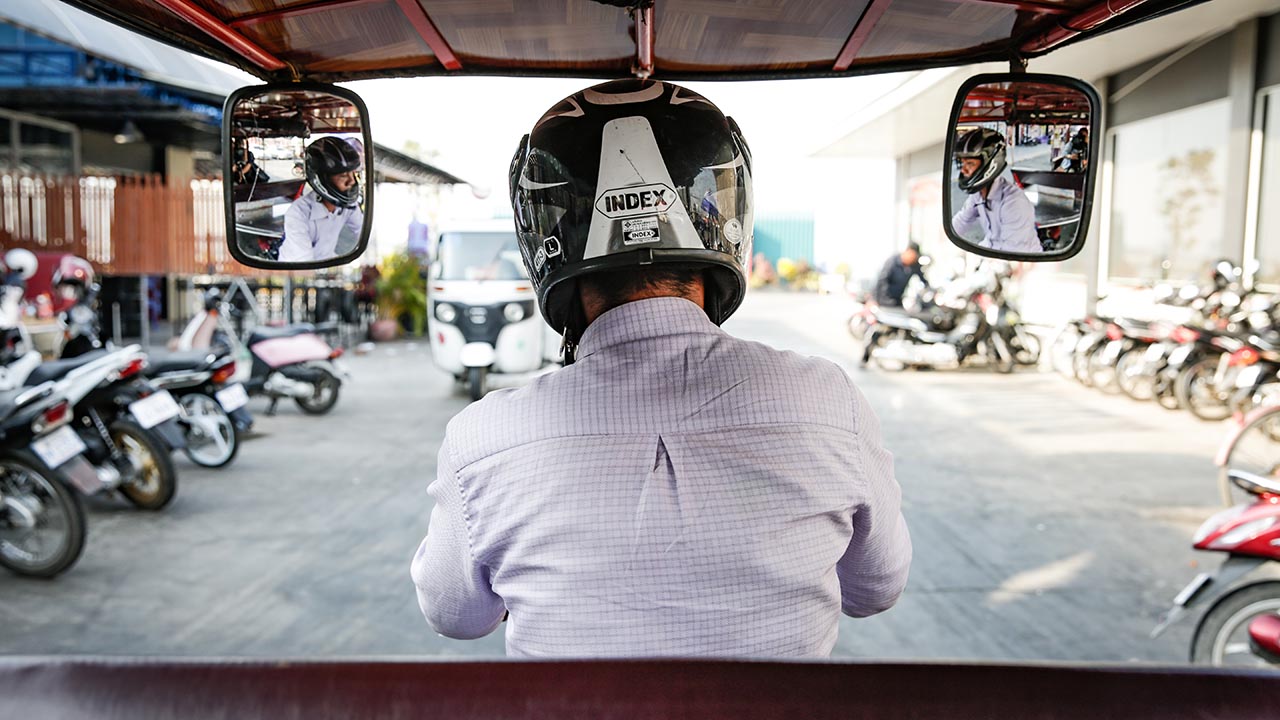 For a Former Soldier, Debt and Disappointment

When he faced Khmer Rouge guerillas in Cambodia’s army more than 30 years ago Yem Ravy enjoyed regular meals and regular pay unlike today as a tuk-tuk driver. 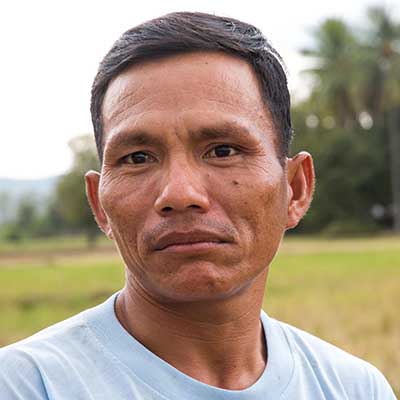 A rural herder and farmer finds comfort in his cattle as Cambodia’s rapid pace of change passes him by. 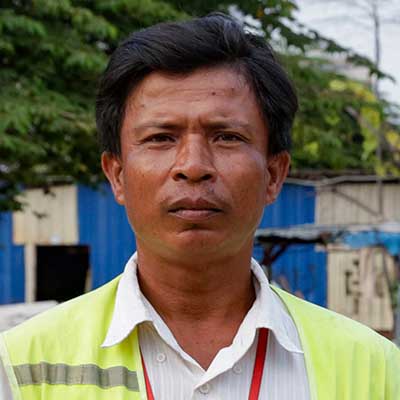 Lounh Bunthoeun works on construction far from home, paying back money he borrowed at a rate he has yet to figure out.