Political foes of the ruling Cambodian People’s Party were wiped out of the battlefield ahead of July 29 national election, when Cambodia’s Supreme Court dissolved the only viable opposition Cambodia National Rescue Party in last November. Despite the absence of CNRP in the elections, political tension in the country continues, when the opposition has called for election boycott. Meanwhile, two local commune leaders in Phnom Proek commune of Battambang province — one from the ruling CPP and one from the opposition CNRP — are committed to working together collaboratively for the sake of their community’s benefits.

This video was shot by Khan Sokummono and Nov Povleakhena and produced by Say Mony. 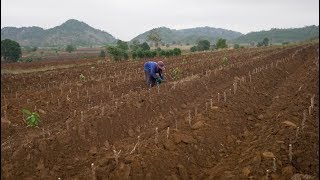 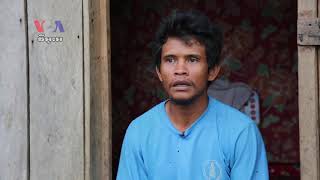