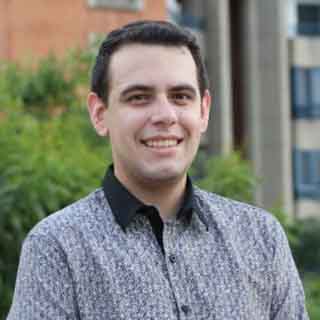 Caracas, Venezuela My arrest was over questioning data. The authorities came to my house with the excuse that they received an anonymous call indicating that there was someone with COVID-19 and that they needed to take that person to do a test. Several minutes passed. I managed to tweet what was happening and notify colleagues with audio, photos and videos. When they saw me, they changed the excuse and said they were after me to take me into custody.

They took four computers, an iPad and two phones. During the struggle, several people were beaten, and my parents were taken into custody but released later that night.