Stateless reporters battle persecution to defend their culture and profession 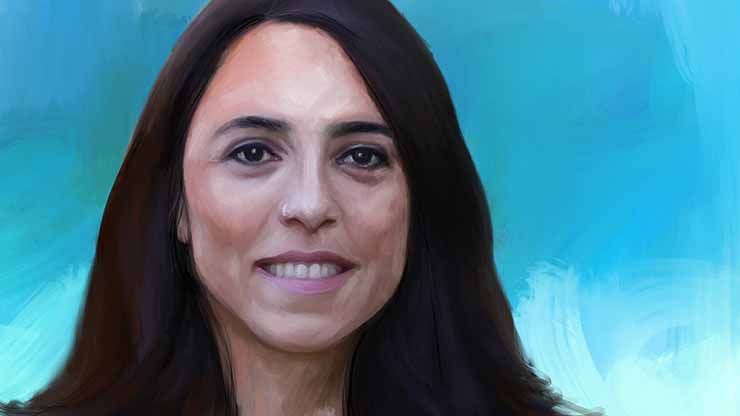 Pro-Kurdish media a casualty in fight against terrorism → 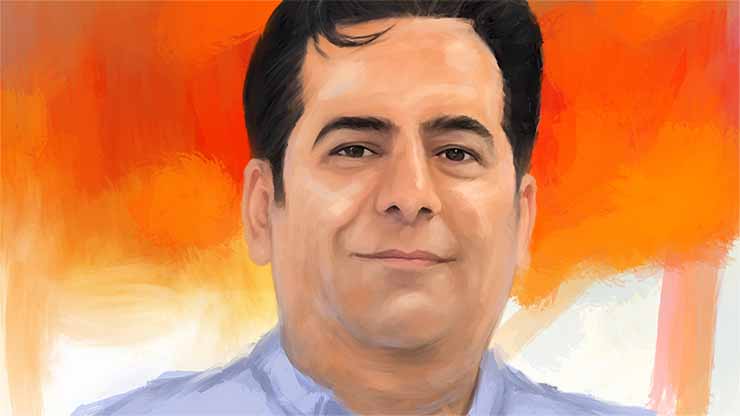 Freed from Assad, Kurds find a voice in northeast → 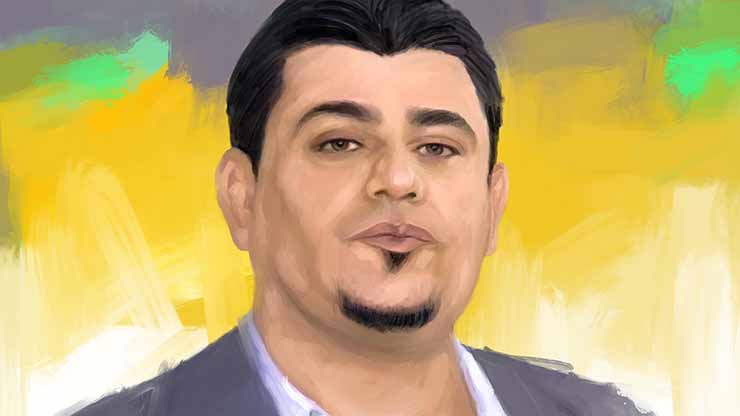 Freedom — with limitations — for region’s media, after decades of repression → 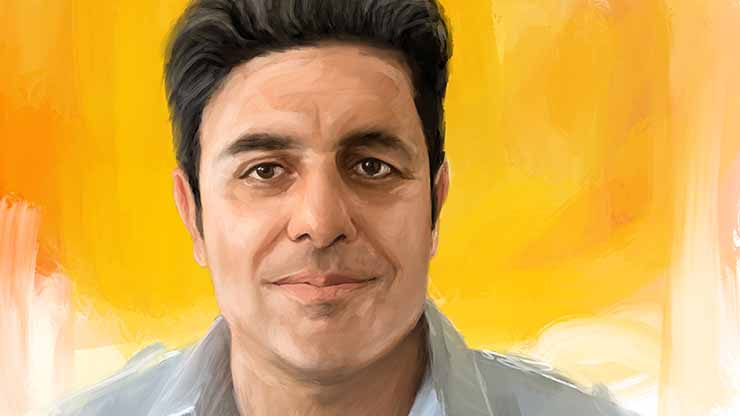 On brink of extinction

Persecuted for the pursuit of cultural identity →

A knock on the door changed Anise Jafarimehr’s life forever.

At just past noon, the journalist was not expecting guests at her family home in Eslamabad-e Gharb, a small city in the mainly Kurdish province of Kermanshah in western Iran.

Kurdish journalists navigate some of the most dangerous terrain in the world: a stateless audience spread across four Mideast countries, each with minimal regard for media freedom. Faith in their work — and the Kurdish identity it serves — gives these journalists the courage to keep reporting.

Her mother answered, and Jafarimehr could hear voices asking for her.

But, says Jafarimehr, “As soon as I headed toward the door, as many as 20 or 30 mask-wearing, gun-wielding men and women stormed our home and handcuffed me.”

Jafarimehr, then a writer and editor for the literary periodical J-Magazine, was escorted away to spend the next 17 days in prison. Authorities denied her access to a lawyer and permitted only limited contact with her family.

Why? Well, the crime of journalism.

Interrogators questioned the then 27-year-old about her writing and accused Jafarimehr of working for the Kurdish militant group Free Life Party of Kurdistan (PJAK) and plotting against “the national security” of Iran.

“When they arrested me, I was obviously scared. But more than scared, I was shocked to see so many armed people come to our home to arrest me,” Jafarimehr said.

In fact, accusations of supporting terror groups are common for Kurdish journalists, who work in an environment unique in the world.

Kurds are the biggest stateless ethnic group, with a population estimated at 30 million spanning the Mideast countries of Iran, Iraq, Syria and Turkey. 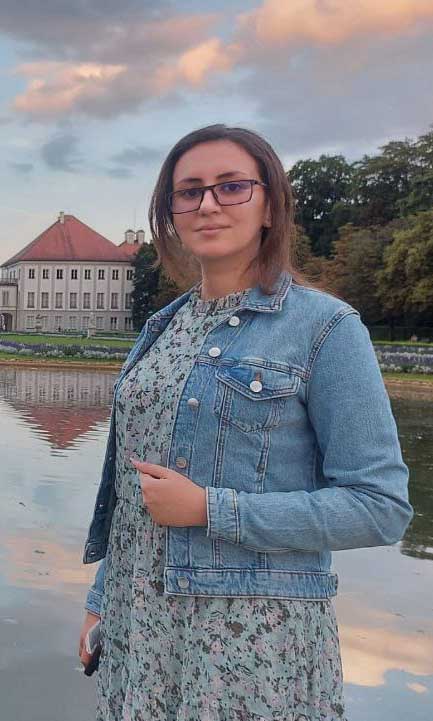 None of these countries has a strong media freedom record.

Turkey, which is involved in a decades-long conflict with the militant Kurdistan Workers' Party, or PKK, is a leading jailer of journalists.

Syria's civil war quickly made it one of the most dangerous countries for media.

Hundreds have been detained in heavily censored Iran.

And in Iraq, impunity excuses threats, abductions and unjust arrests.

For Kurdish reporters, even fair-minded coverage of cultural or political issues or reporting in local dialects can lead to criminal charges with years or lifetimes of consequence. 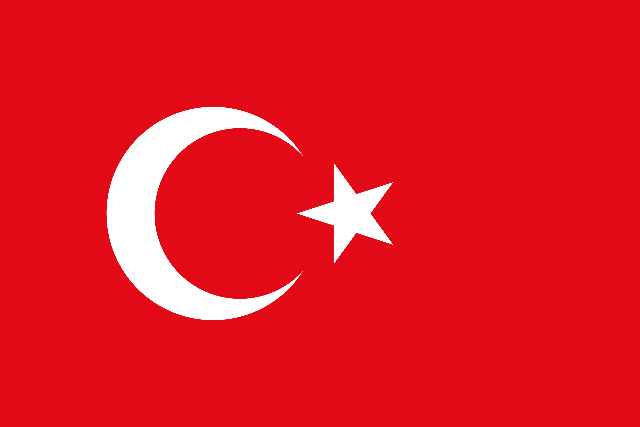 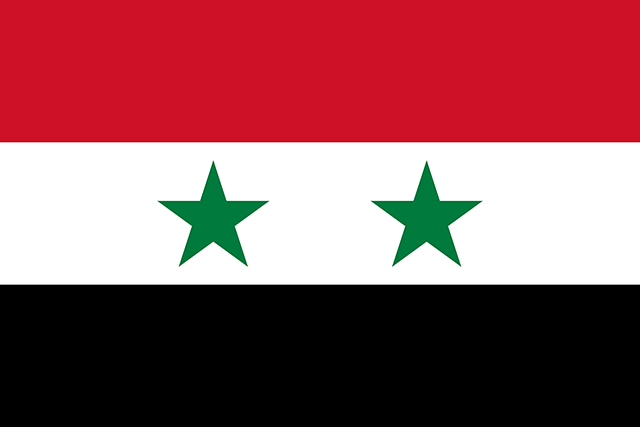 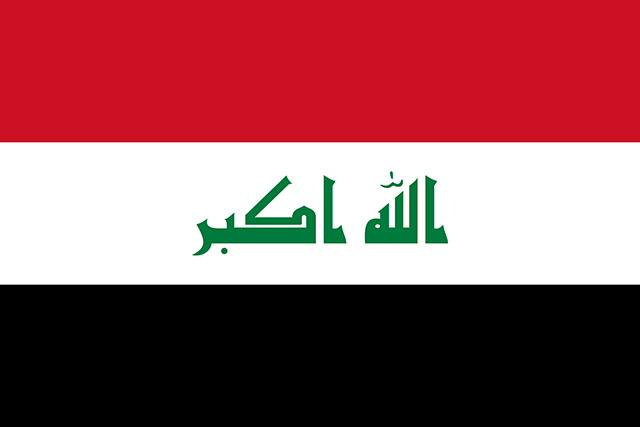 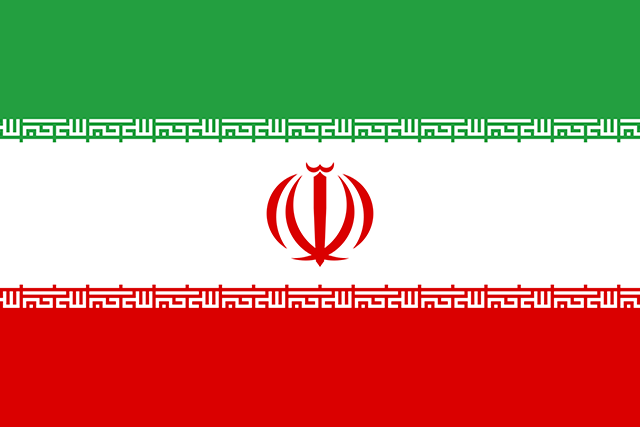 Iran: On brink of extinction

The Kurdistan Worker’s Party (PKK) is designated a terror group by Turkey and the U.S., and in Iran, authorities designated the PJAK a terror group. This often provides justification for steps to intimidate or censor journalists.

In May, Ankara pledged fresh military operations against PKK-affiliated groups in northern Syria. A few weeks later, Turkish authorities detained 21 journalists and others working for pro-Kurdish media as part of what officials said was an operation targeting the PKK “press committee structure.”

As of November, 16 of those journalists were still in custody.

Just like in Jafarimehr’s arrest, authorities grabbed laptops and other equipment. Rights groups and free press advocates condemned the action – while the journalists pledged to keep working.

So what motivates Kurdish journalists faced with such challenging circumstances?

Media workers from each country described to VOA what they see as dual imperatives: to promote the ideals of press freedom and free speech while preserving the cultural identity and language of their fractured people.

Even in Iraq and Syria, where Kurds have greater autonomy, many feel that journalists are frequent targets not only for doing their jobs – but merely for who they are.

“As a marginalized community often overlooked, actively censored or misrepresented by the regional and international media, Kurdish-language media have been instrumental to raising awareness of the plight of the Kurdish people,” former journalist and academic Mohammed A. Salih told VOA.

“Hence, it has been a key target of the states and forces oppressing the Kurds and violating their basic rights.”

In profiles of the predominately Kurdish regions, journalists interviewed by VOA gave insight into their world and work in a uniquely repressive environment.

VOA reached out to government officials and ministries for Iran, Iraq, Syria and Turkey to ask about their Kurdish populations, and for their views on media freedom.

• In Iraqi Kurdistan, the Kurdistan Regional Government (KRG) envoy for international advocacy, Dindar Zebari, said that media in his region are free. At least four journalists are currently in prison. But Zebari says reporters are not targeted for their work.

• From northeastern Syria, the governing Syrian Democratic Council told VOA any restrictions on media in the region are a result of a volatile security situation.

• Neither Iran, Turkey, or their missions at the United Nations and Washington, D.C., responded. One email to Iran’s U.N. mission was returned as “undeliverable.”