Civil war has displaced many in Ethiopia's Tigray region and there is no end in sight to their misery. VOA's Heather Murdock travels to the largely cut-off conflict zone, as well as refugee camps in neighboring Sudan, to bring the story of a complex political situation and the growing humanitarian disaster. 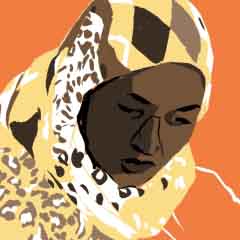 A mother searching for her young daughter 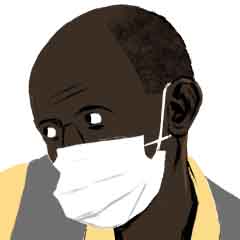 A father shepherding his family through a harrowing escape 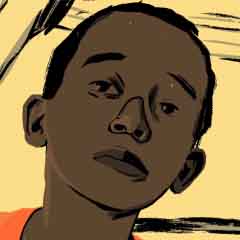 A young boy all alone 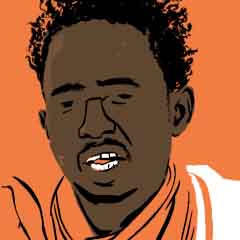 A young man trying to help in any way he can 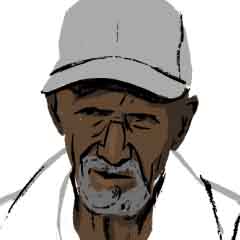 A man old enough to have lived this tragedy twice

The Tigray region holds elections in defiance of Abiy and the federal government, which had canceled elections, citing the COVID-19 pandemic. Abiy calls the Tigray elections “illegal.” Learn more

Ethnic violence in the town of Mai-Kadra causes tens of thousands of people, mostly Tigrayans, to flee the country. Amhara and Tigrayans say they are the victims of the attacks. Residents of Humera also say artillery fired from Eritrea targeted the town, according to Human Rights Watch. Learn more

The conflict spreads further when the TPLF launch rocket attacks against Eritrea. TPLF leaders accuse Eritrea of involvement in the conflict and say it was a “legitimate target” because Asmara International Airport and other locations in Eritrea were being used to support Ethiopian federal forces. Learn more

Abiy announces an end to what he calls a “law enforcement operation” after federal forces retake the city of Mekelle, the Tigray regional capital. Learn more

Eritrean soldiers are accused of committing a massacre in the Tigrayan town of Axum. A report by Amnesty International says the forces went door to door arresting and executing hundreds of unarmed men and boys. The forces are also accused of looting and indiscriminate shelling. Learn more

After months of denials, Abiy confirms and acknowledges the presence of Eritrean troops in the Tigray region. Learn more

The United Nations reports that 350,000 people in Tigray are suffering from famine, with most of the region’s 5.5 million people at risk of food insecurity. Aid groups say they are unable to reach those in need due to governmental restrictions. Learn more

The federal government declares a unilateral cease-fire and withdraws its forces from Mekelle. Learn more

Tigrayan forces retake Mekelle, entering the city to cheering crowds. Thousands of Ethiopian prisoners of war are paraded through the streets. Learn more

Ethiopian jets conduct airstrikes on targets in Mekelle and surrounding areas in the Tigray region and beyond. The government says it used precise strikes to hit military targets, including training camps. Tigrayan forces and residents say the attacks killed civilians. Learn more

In a speech posted on social media, Abiy says the advance of Tigrayan forces was “pushing the country to its demise.” He calls on citizens to take up arms to defend the country and bury “the terrorist TPLF.” Facebook later removes the speech, saying it violated community standards and incited violence. Learn more

Ethiopia declares a six-month state of emergency, as Tigrayan forces say they are advancing toward the capital city, Addis Ababa. Learn more