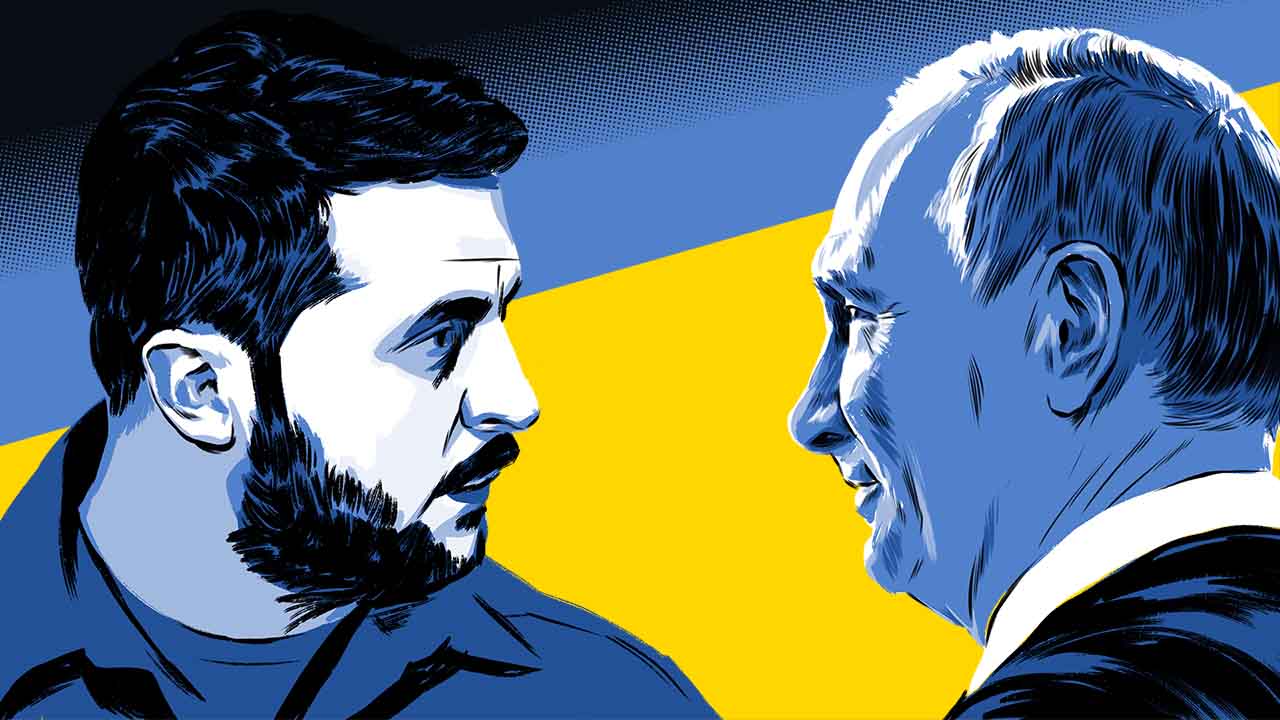 6 Takeaways After 6 Months of War

Few expected at the beginning of the conflict that Russia would be mired in prolonged warfare.

Ukrainians crowd under a destroyed bridge as they try to flee by crossing the Irpin River on the outskirts of Kyiv, Ukraine, Saturday, March 5, 2022. (AP)

Six months after Russia invaded Ukraine, the war continues to rage — an outcome few expected at the beginning of the conflict.

Ahead of the invasion, many Western intelligence assessments predicted a quick Russian victory.

Instead, Ukraine held off an assault on its capital, Kyiv, and forced Russia to change its focus to the eastern part of the country.

Before the invasion, NATO had been facing questions about its relevance in a post-Soviet world. 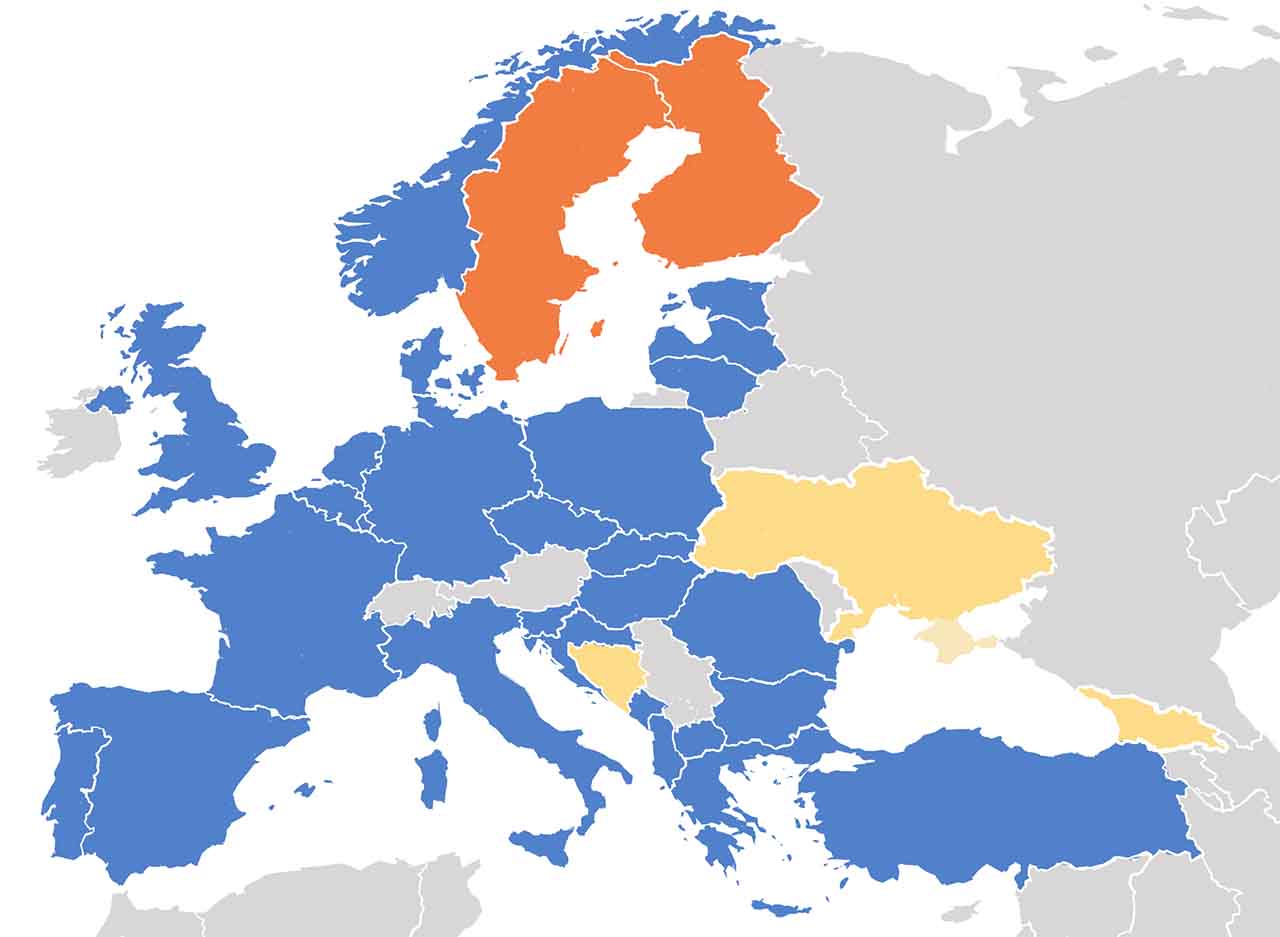 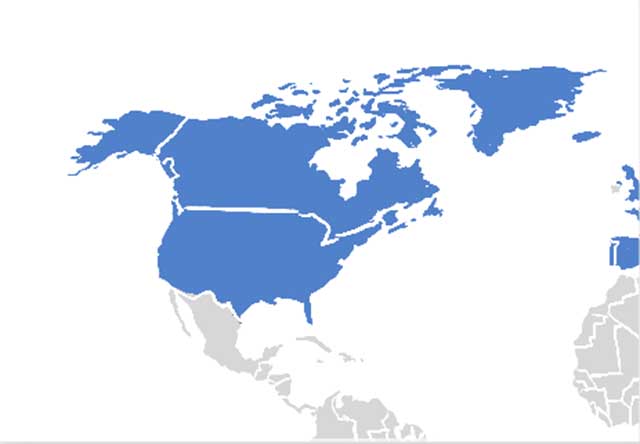 …The war gave the alliance new purpose, led to an increase in its defense spending, and caused two nations — Finland and Sweden — to pursue membership.

Half of Russia’s $640 billion in foreign exchange reserves are frozen, and Western sanctions have forced the country to sell its oil for $20 less per barrel than international prices, according to the Financial Times. However, Russia is still bringing in oil revenue, thanks to high market prices and willing buyers, including India, China and Turkey.

And while the International Monetary Fund is predicting a 6% decline in Russia’s gross domestic product this year, that is down from an earlier forecast of 8.5%. 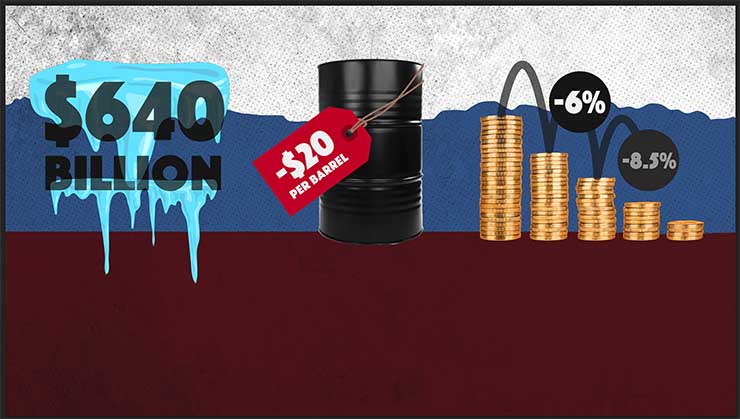 While the war in Ukraine has greatly damaged Russia’s relationships with the United States and European countries, Moscow still maintains ties with China and several other nations. 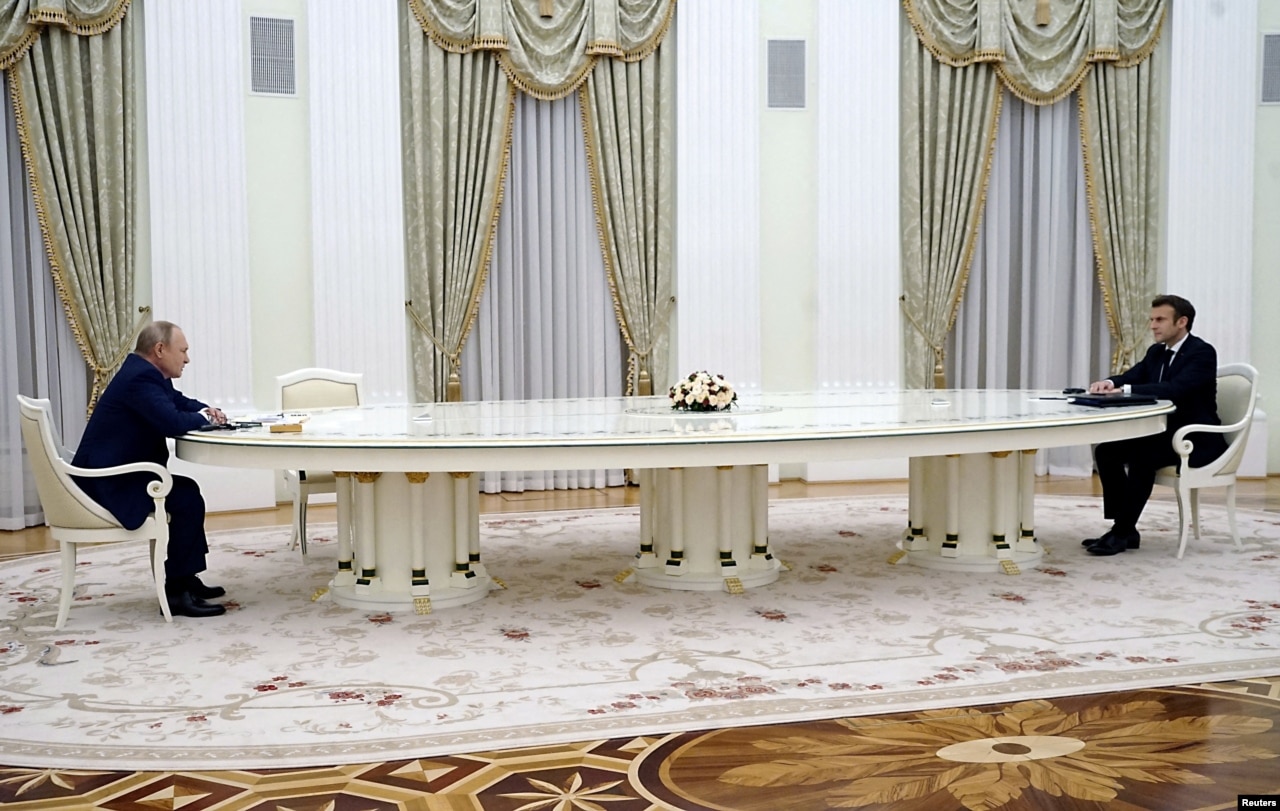 Many African nations have chosen to remain neutral, and countries across Latin America, Asia and the Middle East have declined to participate in Western sanctions against Russia.

The war has shaped the public images of Ukrainian President Volodymyr Zelenskyy and Russian President Vladimir Putin, for better or worse. 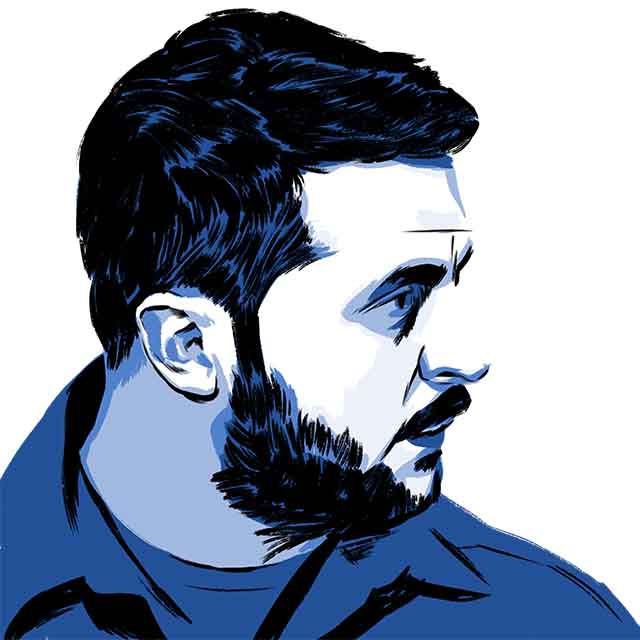 A former television comedian who had previously struggled with low approval ratings, he is now seen as a war hero who has successfully persuaded Western leaders to back his cause. 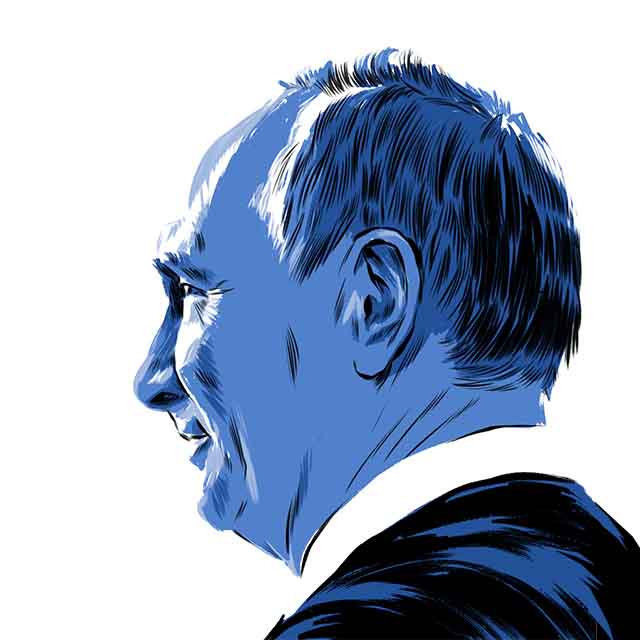 Though he has damaged his reputation as a sharp strategist, an independent survey conducted in May showed that a large majority of Russians continue to support his actions.

Six months into the war, there are signs that the fighting could drag on much longer.

Turkish President Recep Tayyip Erdogan says Putin is ready for a negotiated solution, but it is not clear what a viable agreement would look like.

Ukraine has rejected any settlement that would allow its territories captured during the war to remain under Russian occupation.