“I haven’t looked at these pictures forever. This is Scott, the day that we bought our first home. This is our first home in Tampa, Florida. Here’s a picture from our wedding. Three or four years we knew each other before we got married. He died the week before our tenth anniversary.

“He did attempt with pills and alcohol and it was not successful. My husband did have a handgun that he liked to use for target shooting. After his first suicide attempt, I did hide the gun.

“I knew it was not safe for him. A couple of months later though, he was doing a lot better. He was getting a lot of help. He was improving and we were going to our family’s vacation home in North Carolina and that’s where he’d like to shoot at targets.

“So, he asked me for the gun back. I didn’t want to give it to him, but he said he just wanted to feel normal and I understood that. I wanted to feel normal. I wanted everything to be back to normal. So, I returned his gun to him. He went to the mountains and shot at some milk jugs and after that, I lost track of it. Truly, life was up and down and there was a lot going on. He had good days and bad days and I completely forgot about it.

“On the day that he died, I was at work. And he called me to say goodbye. And I raced home and found the closet just torn apart. And I knew as soon as I saw the chaos in the closet, I remembered the gun.

“He was in his car and the police approached him and tried to talk him out of it. They talked to him for quite a while, but ultimately he ended his life surrounded by police who were trying to help him.

“And what kind of gun was this?”

“This was a .22 rifle and it was part of a buyback in New Haven, Connecticut. We invite people to turn their guns in and working with the police, we get them destroyed and then we make them into tools.”

“It was a really therapeutic experience to take this hammer and beat it into an instrument that will create life.

“I came to Washington, DC from Jenkintown, Pennsylvania, to attend the national vigil for all victims of gun violence.

“It was an opportunity to gather together with survivors of gun violence loss. There were children as young as six months old. There were adults. So, as we watched these people come one by one, it just reinforced how broad and deep this epidemic of gun violence is.”

“My 18 year old daughter, Julia, was seven when her father died of gun suicide.”

“And it’s really hard for me to hear her express her grief and her loss. I so admire her for doing it and I think she’s changing hearts and minds and I completely encourage her to keep doing it but it’s rough for me to listen to.

“My friends, the vigil has ended and the work begins. Let us be people of power and honor with action.”

“So, it’s time to be together to express our grief and express our appreciation for our loved ones. And then, it’s also a time to talk about how we can make change so other families don’t have to go through what we have.

“The next day, we hit the streets. We went to Capitol Hill and did a press conference.”

“Seven years ago, I lost my seven-year-old brother, Daniel, in the Sandy Hook school shooting. My life is changed forever.

“At the press conference, there were survivors of domestic violence, of street violence, of suicide, of mass school shootings. The common thread between all of those is that easy access to a gun turns an impulse into a tragedy.

“I want red flag laws in every state. Right now, we’ve got 17 states. This law would allow a concerned family member or law enforcement to temporarily remove a gun from somebody who is in crisis.

“If that red flag law had existed, I would have taken advantage of it. And then months later, when my husband hit a low point again, there wouldn’t have been a gun in the house. It’s that simple.

“Guns are a totally different type of a tool when it comes to suicide because they are so much more lethal. There’s no comparison to other, less lethal methods. This isn’t just about my family. 22,000 Americans die every year of gun suicide including 1,000 children.

“I think a lot of people feel overwhelmed and powerless but when you do start to get involved, you see that individuals can have a say in things.” 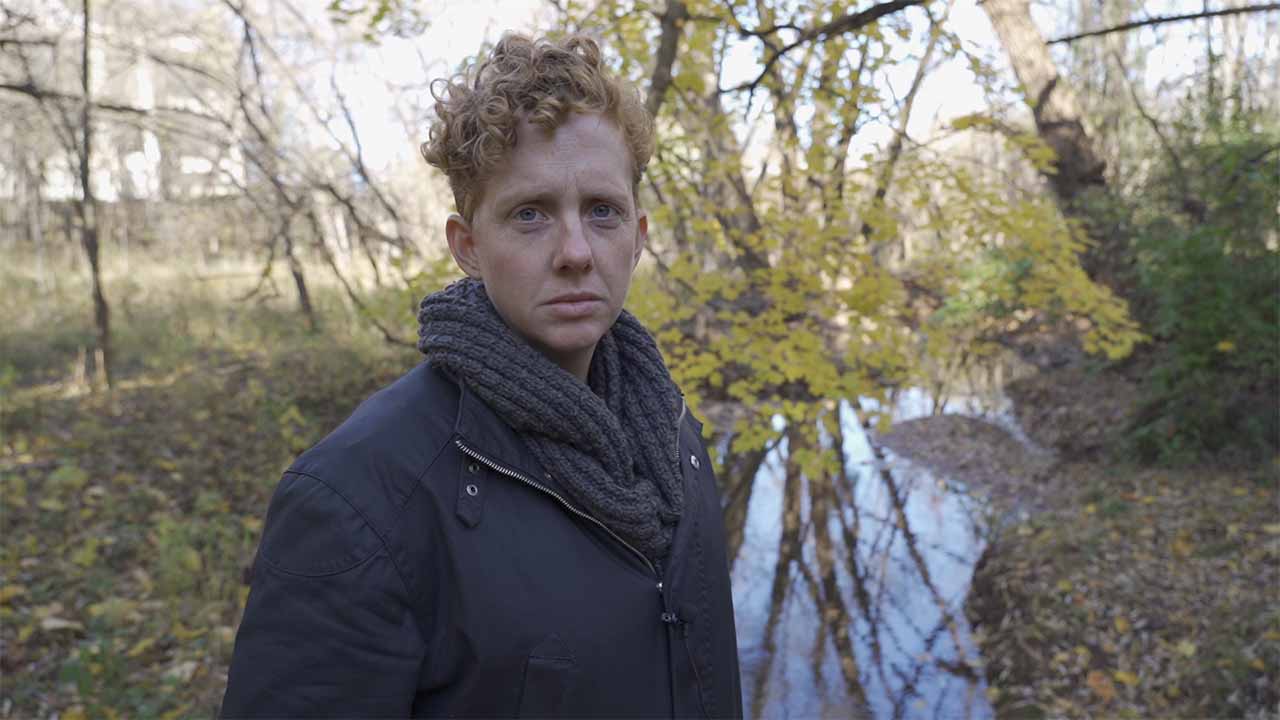 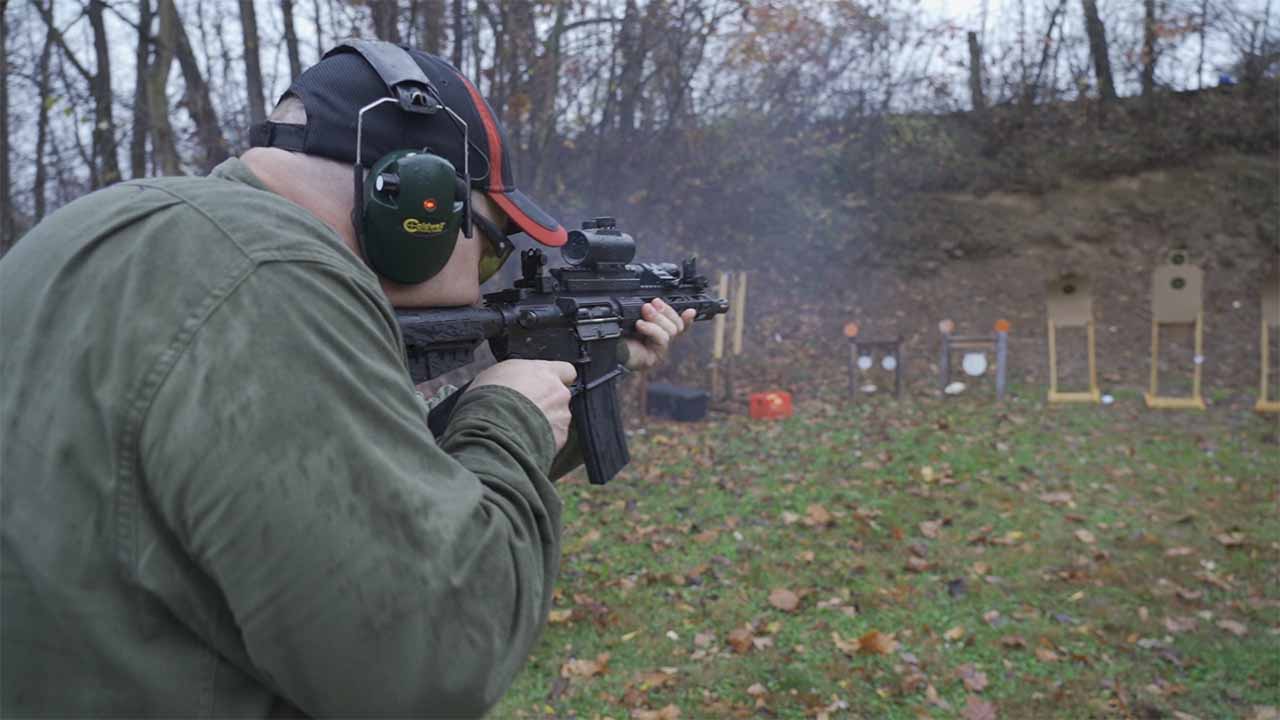 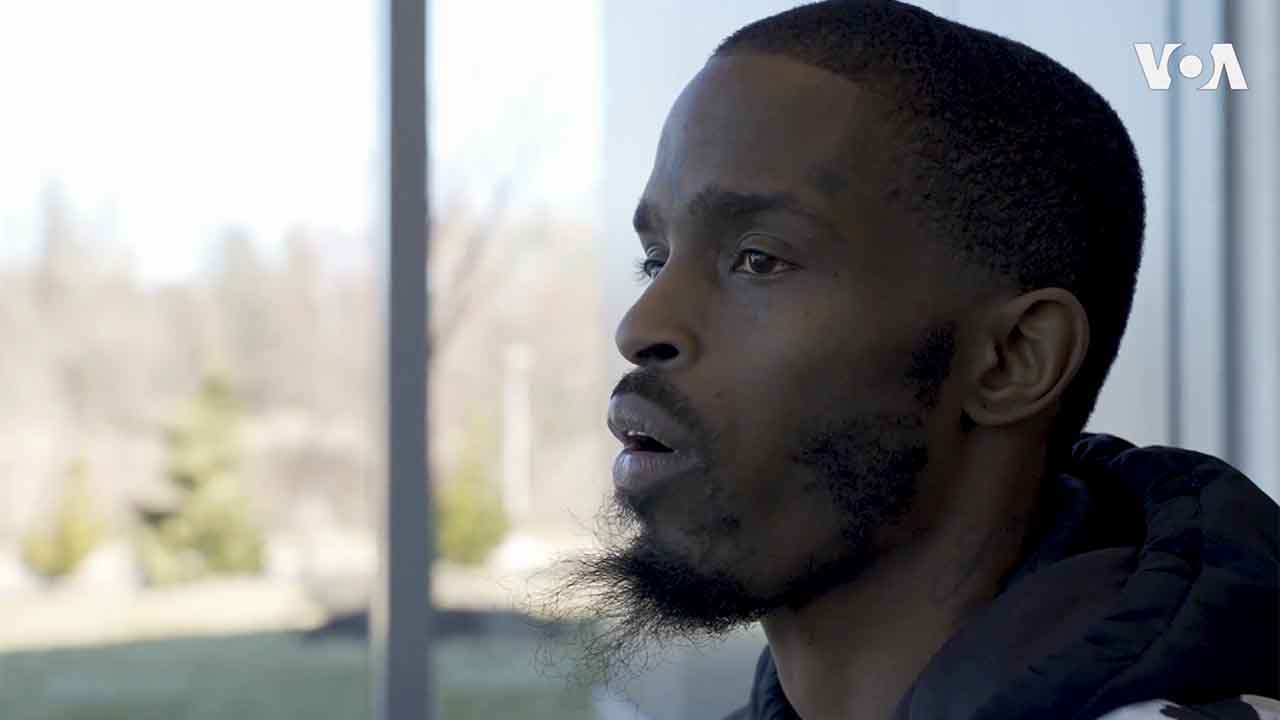