As the Taliban seized control of their country last year, hundreds of thousands of Afghans fled to neighboring countries. In Pakistan, many Afghan refugees are facing unique difficulties due to lack of documentation.

Seventeen-year-old Benazir Akhtari is teaching kids in a roadside tent in Islamabad, Pakistan. Like her, these kids don’t have many opportunities to get a formal education.

“I came to Pakistan full of hope, thinking that I would continue my education here,” said Benazir Akhtari. “For six months, I knocked on the door of every school. None would take me because I don’t have a POR card.”

Akhtari is just one of roughly 250,000 Afghans who fled to Pakistan last year.

Once in the country, Afghan refugees can receive a proof of registration card, or POR, which allows them to live in Pakistan legally. The card is issued by the Pakistan government in coordination with the U.N. Refugee agency — the UNHCR.

Because so many refugees need the card, the wait can last a year or longer.

And that is making life incredibly hard.

“Getting a house to rent is very difficult,” said Gul Agha Sahak, an Afghan refugee. “We can’t get a sim card for our phones. Any basic necessity is hard to get without this card.”

Even before the Taliban takeover, nearly 3 million Afghan refugees lived in Pakistan. Many of them arrived in the 1980s, during the decade-long Afghan war between the Soviet Union and Afghan religious fighters known as the Mujahideen. Even some of these refugees from decades ago don’t have official refugee status. 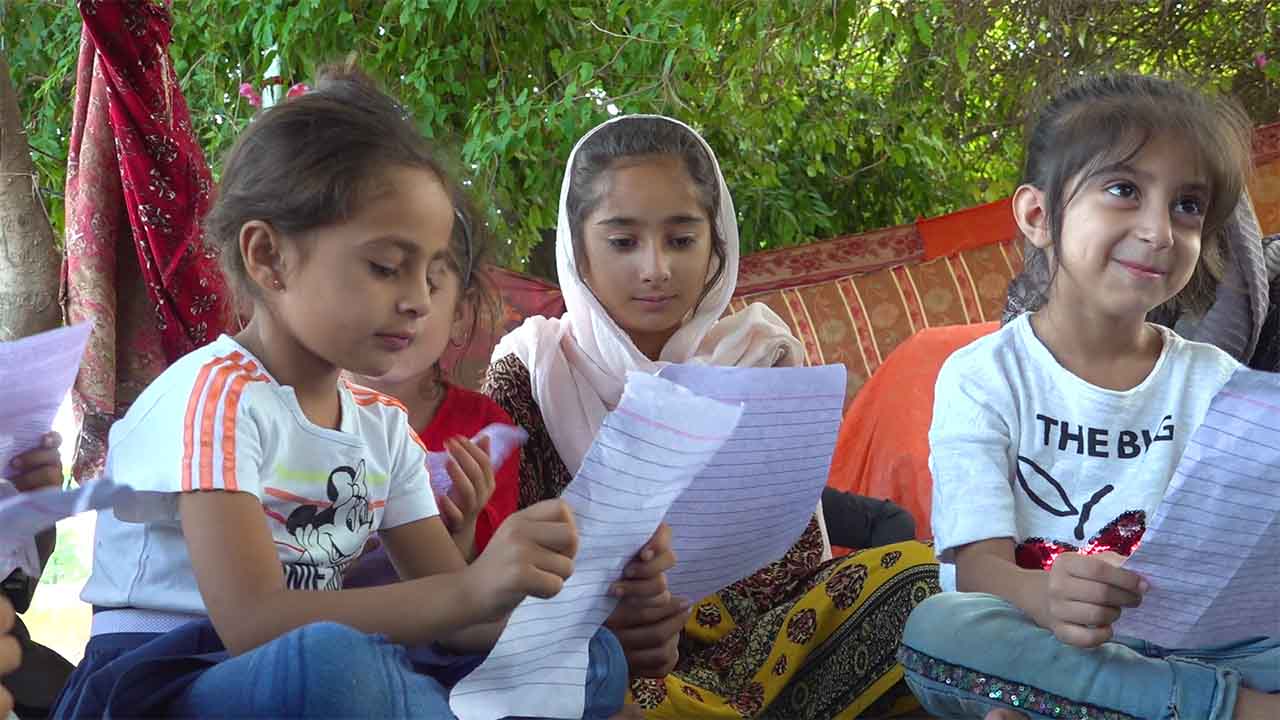 Many of the newly arrived refugees say they want to move elsewhere, mostly to Europe or North America.

Officials at the UNHCR say issuing the card takes time and effort.

“When people arrive in such a huge number, it becomes very difficult to process them,” said Qaiser Khan Afridi, a UNHCR spokesperson. “We have increased our capacity. But we must interview and screen them properly, so it takes time.”

“Once, I went to the hospital, but they wanted to see my documents,” said Zhola Sahar, an Afghan refugee. “At the time, I had neither a refugee card nor a passport. So, I could not get treated.”

Akhtari wonders if her dream of becoming a doctor will be crushed as she waits to be legally recognized in Pakistan.

“I came to Pakistan full of hope, thinking that I would continue my education here. For six months, I knocked on the door of every school. None would take me because I don’t have a POR card.”