Dams have long been used to produce power and water for agriculture, but they can devastate river ecosystems. In a major victory for environmentalists and Native American communities, four aging hydroelectric dams on the Klamath River along the California/Oregon border will be removed starting in 2023. The largest dam removal and river restoration project ever attempted in the United States will open up more than 600 kilometers of habitat for migratory fish.

For Native American tribes living along the Klamath River, salmon are both central to cultural traditions and an important food source. As populations of migratory fish declined, tribal members joined with environmentalists to fight for the removal of dams that prevent fish migration and destroy habitat.

For the Yurok people whose tribal lands extend 64 kilometers along the Klamath, salmon is a primary food source and an integral part of their culture. But the tribe estimates that salmon runs are only 10% of what they once were. / Credit: Matt Dibble, VOA News 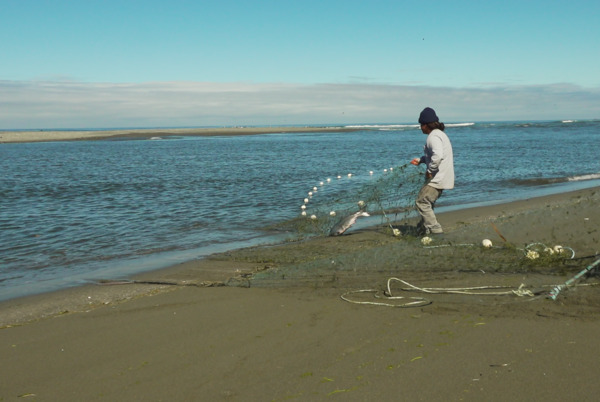 Salmon and the Klamath River ecosystem have become threatened by a host of problems originating far up river. / Credit: Matt Dibble, VOA News 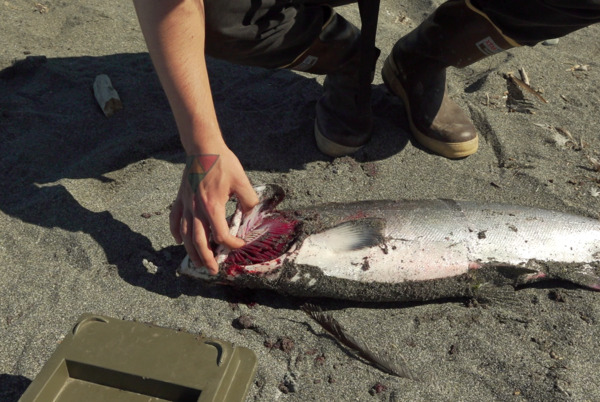 Toxic algae blooms, one of the factors biologists say are killing fish in the river. / Credit: Matt Dibble, VOA News 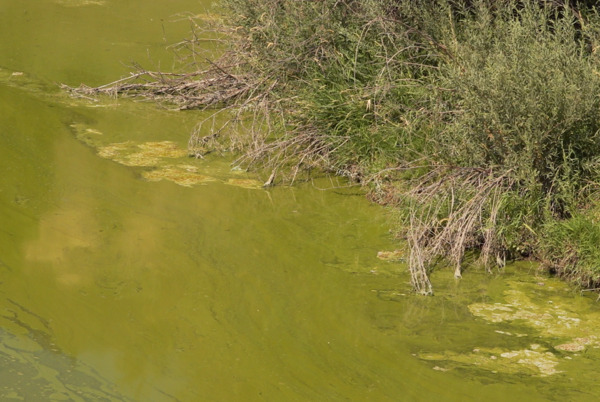 Not everyone is celebrating the decision to remove the Klamath dams. Some in the drought-stricken region worry about losing beloved lakes that have long been used for recreation and fire-fighting as well as generating electricity. 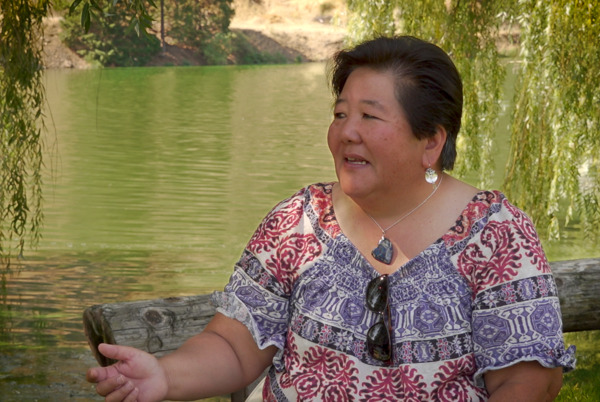 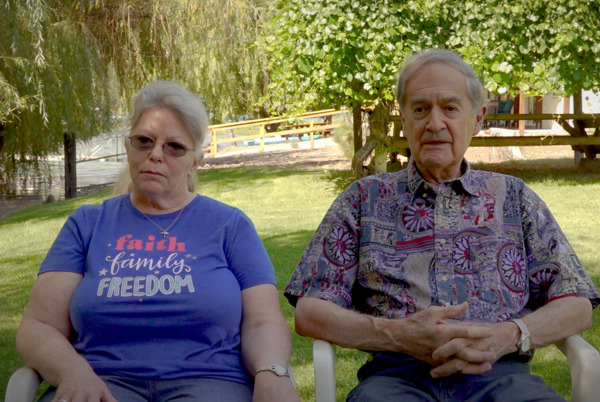 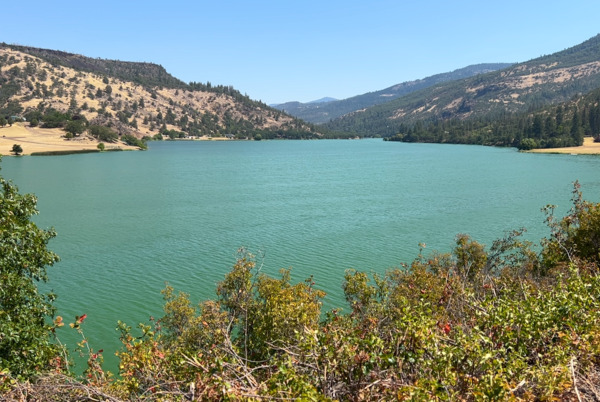 What happens when you release 170 billion liters of water? Engineers and biologists are working on strategies to release water and tons of accumulated sediment without damaging the species they are trying to save. More than 1,000 hectares of land will be uncovered, and tribal crews are already at work collecting more than 90,000 kilograms of native seeds that will be needed to revegetate the landscape. 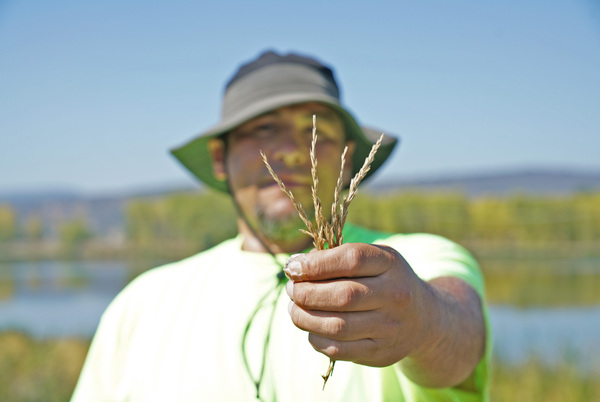 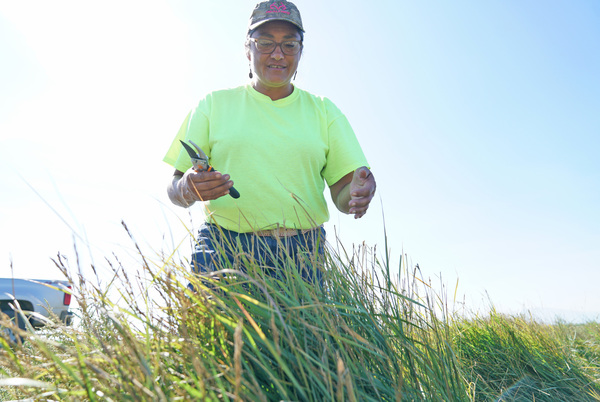 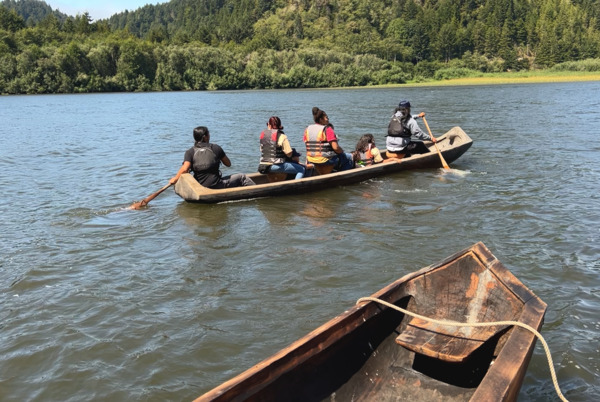 Will migrating salmon return to the Klamath River once four dams are removed? Plans for restoring that ecosystem benefit from what has been learned since dams were removed along Washington State’s Elwha River eight years ago. In the fourth of our four-part series, Matt Dibble visits the Elwha to see how it is recovering. 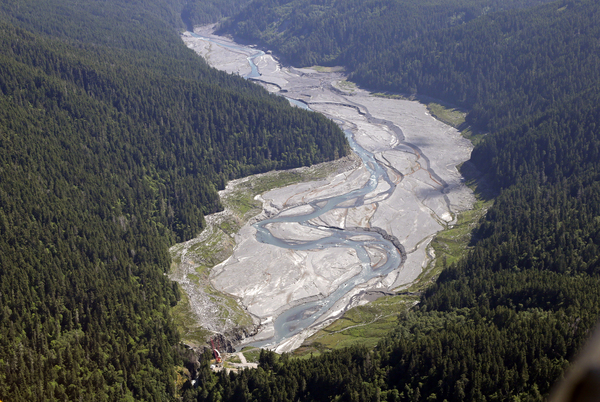 Removal work on the Elwha River in 2012. / Credit: Reuters 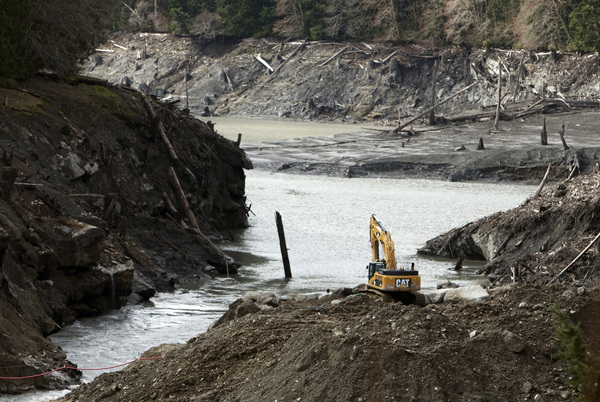 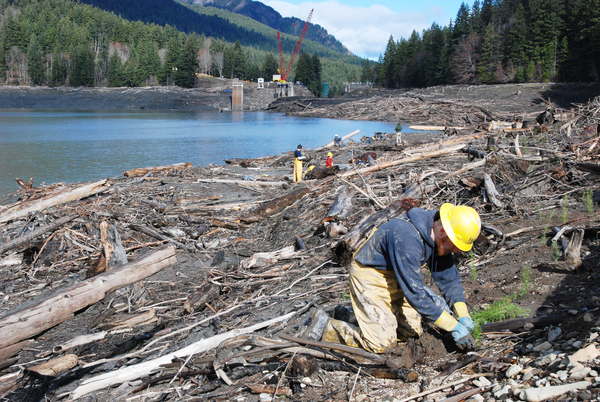