When Islamic State militants swept into Mosul in 2014, conditions in the northern Iraqi city were so bad some residents believed IS rule could bring stability and prosperity. Their hopes were quickly, brutally dashed. Now, nearly three years later, Iraq’s prime minister has declared victory. While it may still be some time until the last of the fighting is truly over, the key question may be will the Iraqi government do any better in the aftermath of victory than its foes, or will another extremist force – be it tribal, ethnic, or sectarian – once again gain the upper hand. 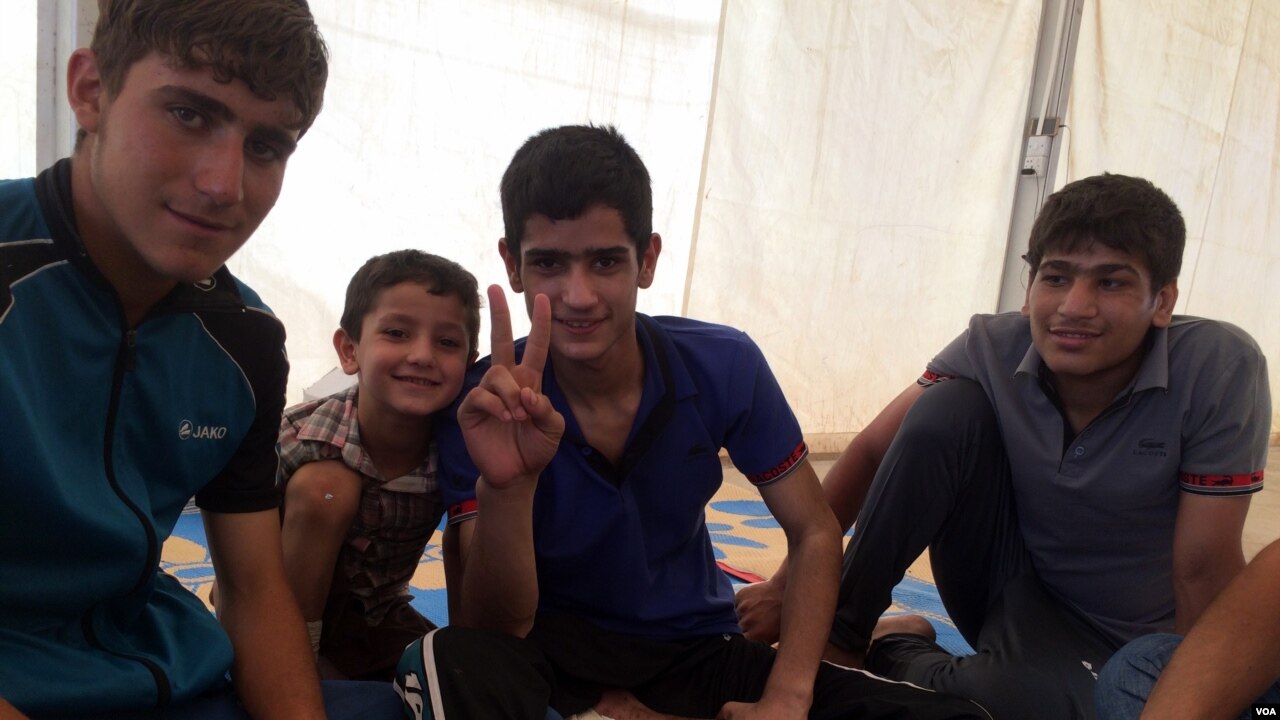 “The worst part was the force. If any of them wanted me, they would tie my hands and rape me. I was already a prisoner but they always used force. When things weren’t going well for them in battle, they took it out on me.” 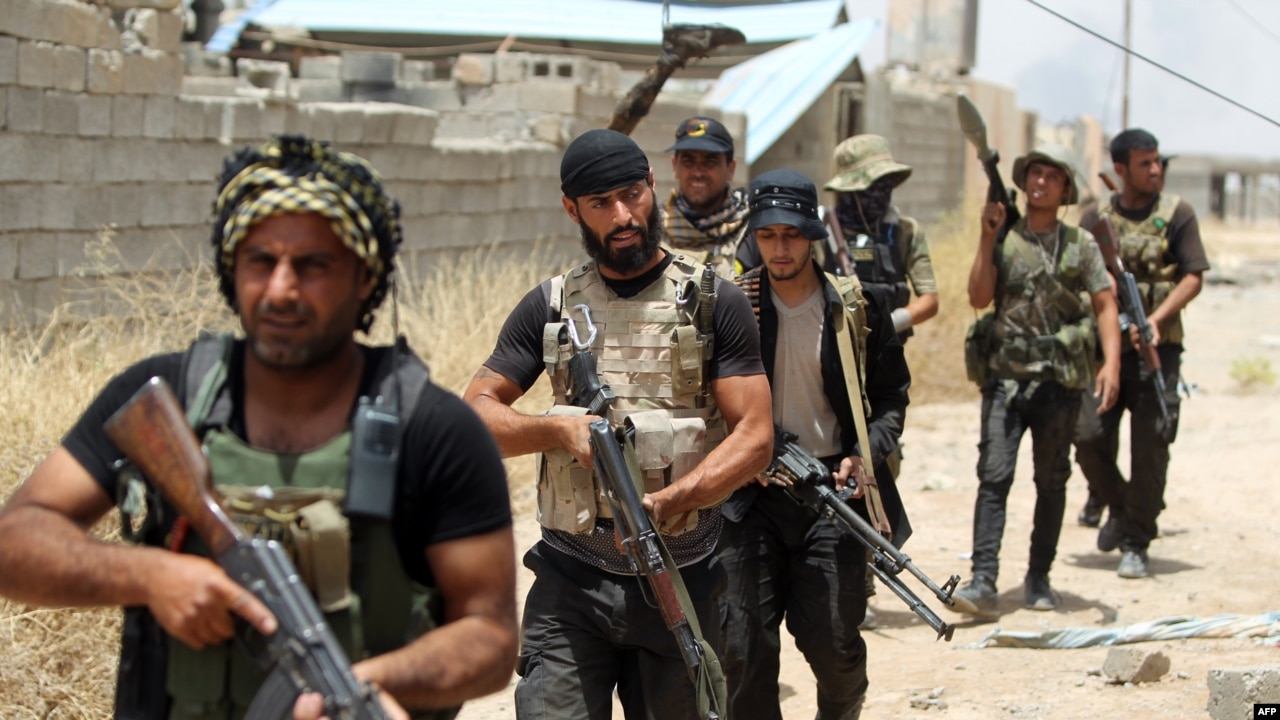 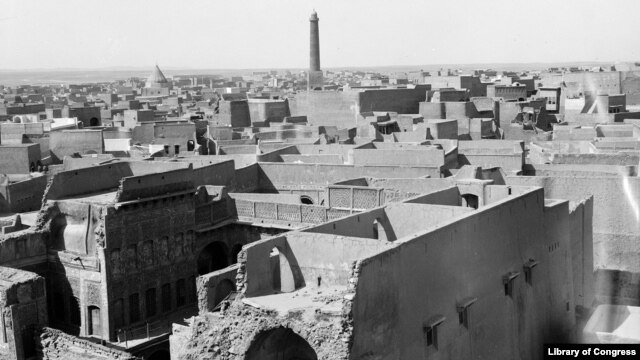 The Pearl of the North Has Been Fought Over For Centuries

Tribes, races, religions and empires all fought in terrible cycles of conflict, revenge and retaliation 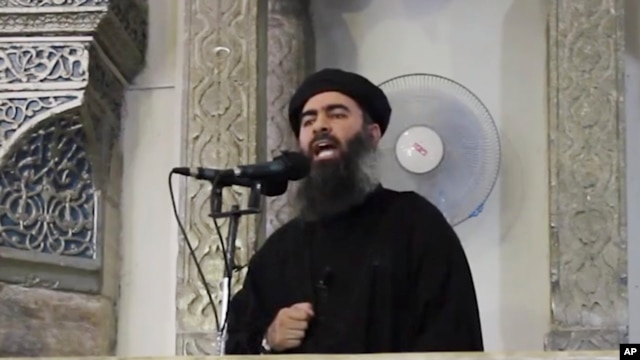 A Reign of Terror in Mosul

The long battle to reclaim Mosul 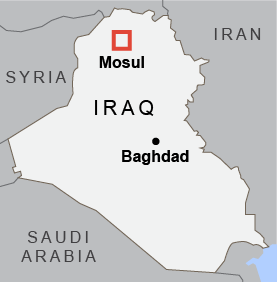 When the offensive to retake Mosul began in October 2016, Iraqi and coalition forces swiftly overran many IS-controlled towns and villages surrounding Mosul.  But in Iraq’s densely-populated second city, the battle was waged one neighborhood at a time as survivors hid in basements or fled.

Click through the maps to see the progress of the conflict, then click on the red pins to watch Heather Murdock’s frontline reporting. 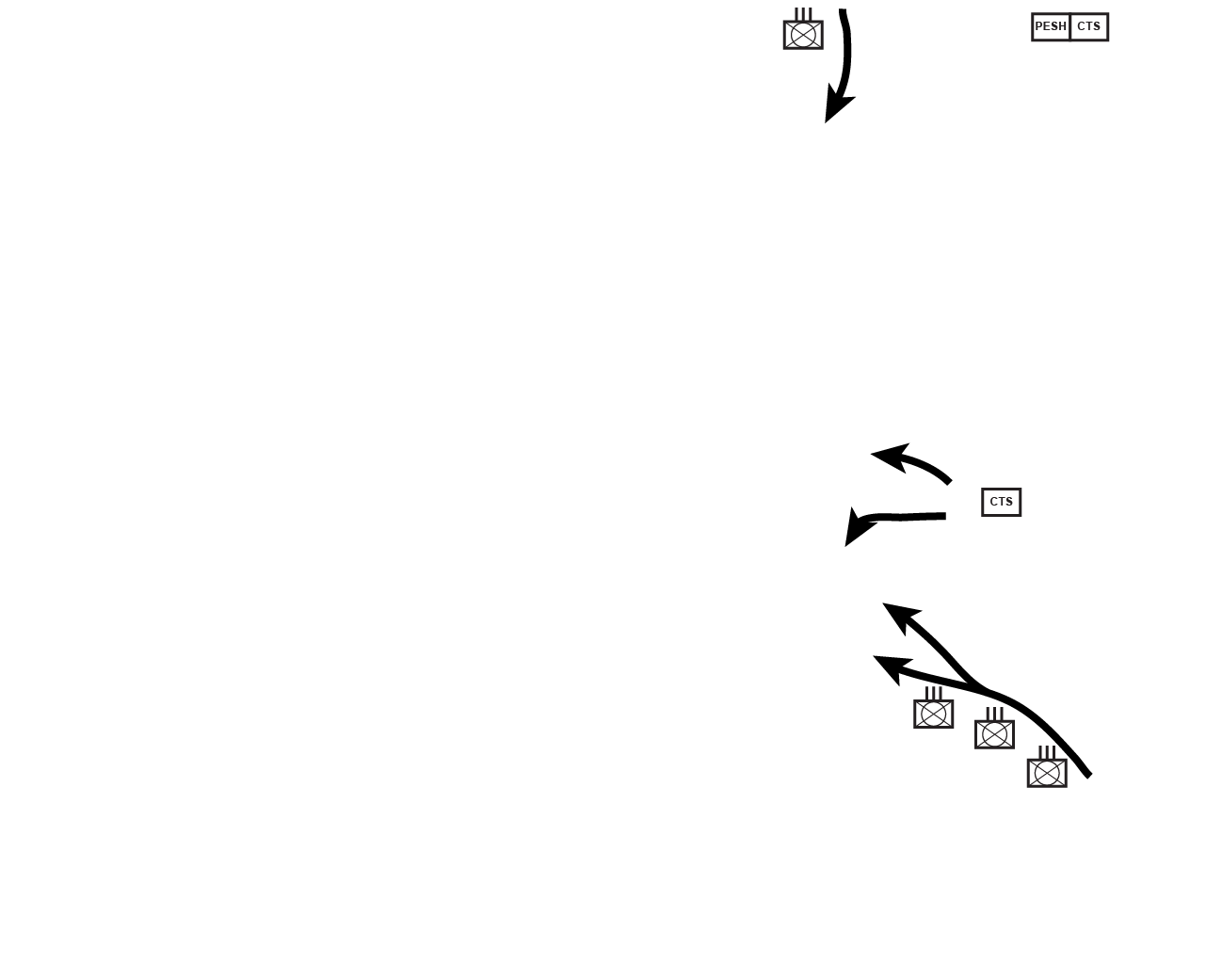 Source: Institute for the Study of War

Broken But Carrying On 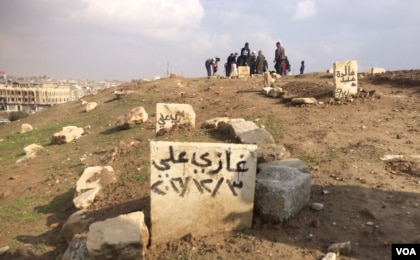 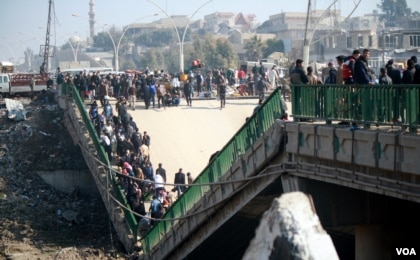 In the Shadow of War: Building Business on a Broken Bridge 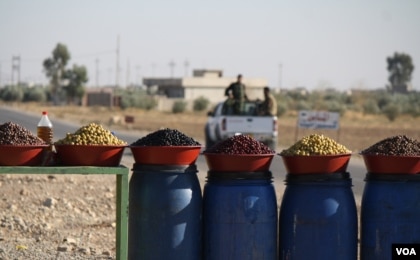