East GRIP is the seventh deep hole poked in the Greenland ice cap. The first was a by-product of a Cold War plan to hide nuclear missiles under the ice sheet.

With the Soviet Union lurking just on the other side of the North Pole, the Arctic took on new strategic significance in the 1950s.

More than 1,000 kilometers above the Arctic Circle, the U.S. military built a complete installation beneath the Greenland ice sheet. Known as Camp Century, this nuclear-powered “city beneath the ice” included a gym, a mess hall, a chapel, a barbershop and a laundry. At its busiest it housed about 200 people.

The stated purpose of Camp Century was to study construction techniques in the Arctic. (The missile-base concept only came to light much later, in declassified documents. It was never pursued.) To study the snow and ice beneath their city, engineers drilled down to the bedrock more than 1 kilometer below, removing frozen cylinders from the ice sheet as they went.

Danish paleoclimate pioneer Willi Dansgaard and colleagues gained access to those ice cores in 1967. They published a landmark study two years later. The title says it all: “One Thousand Centuries of Climatic Record from Camp Century on the Greenland Ice Sheet.”

Researchers found the molecular signal of the warm period in the 1930s, when the Dust Bowl emptied the U.S. Great Plains. They saw the Little Ice Age of the 17th and 18th centuries recorded in the ice; and the Medieval Warm Period, when the Vikings settled Greenland. And it showed the dramatic temperature shift at the end of the last ice age, 10,000 years ago.

In the 1950s, the U.S. military built a string of radar stations across the Arctic to watch for an attack from over the pole. Two stations were perched atop Greenland ice.

One of these distant early warning sites, called DYE-3, hosted Dansgaard’s second drilling project, beginning in 1973. It’s where Steffensen got his start a few years later.

Everything needed to build and supply these remote outposts had to be flown in on military transports specially equipped with skis.

The Air National Guard’s 109th Airlift Wing has been flying soldiers and scientists to Greenland since 1975, and to Antarctica since 1988.

The 109th flies in everything needed to run the National Science Foundation’s Summit Station, more than 600 kilometers north of the Arctic Circle and 3,200 meters above sea level. Staffed year-round, Summit hosts scientists studying the ice, the atmosphere, the stars and more.

“The 109th is critical to the job we do,” said Christine Schultz, field operations manager at the National Oceanic and Atmospheric Administration.

“We need food. We need fuel. Without (the 109th), we don’t get people at these remote locations,” she said.

And they bring small comforts, including fresh fruits and vegetables, and beer, to a difficult working environment. It’s “a huge morale boost for people working there,” Schultz added.

Though the DYE sites were abandoned near the end of the Cold War, flight crews still train on the skiway that served DYE-2.

It’s bumpy. The snow grips the landing gear in a way that asphalt doesn’t. It takes some getting used to.

“I’ve landed on rocks, aluminum matting, sandy-type surfaces,” said co-pilot Maj. Dia Ham, “but this is another completely different one.” 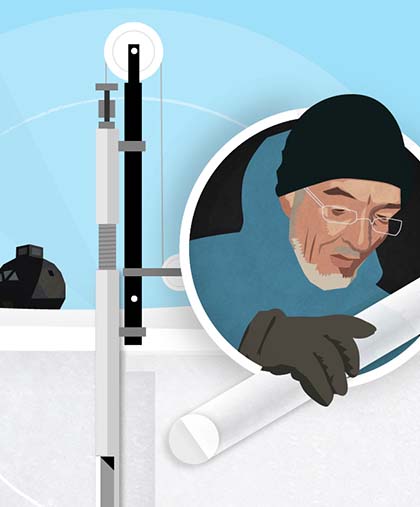 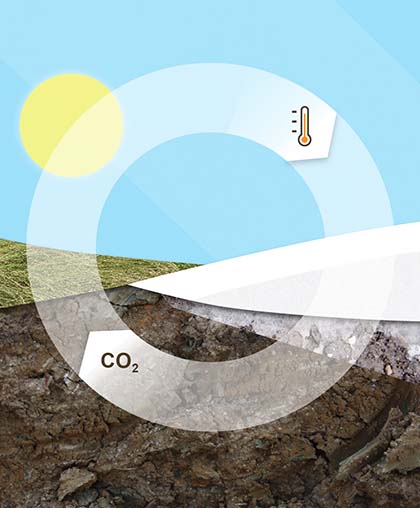 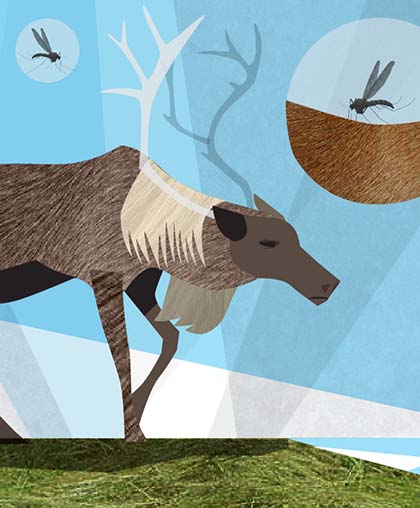 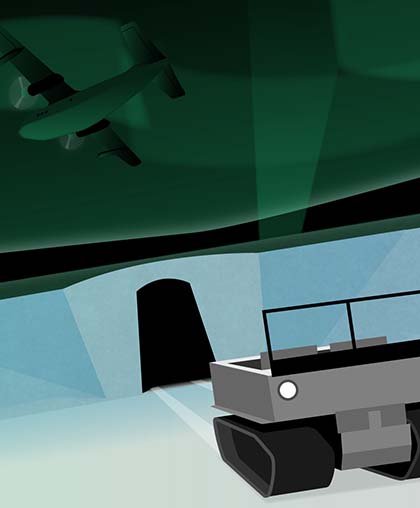 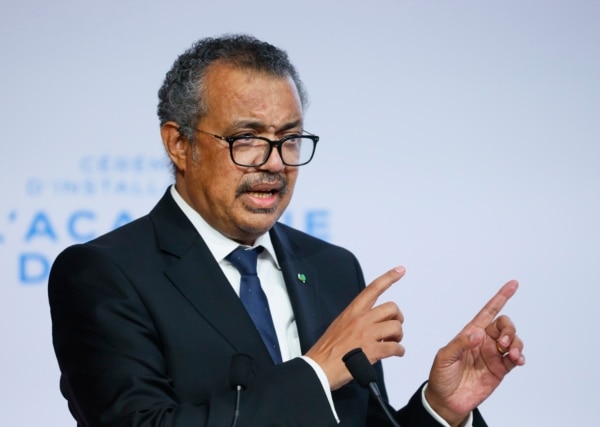 WHO Chief: World Will Live with COVID-19 for Foreseeable Future 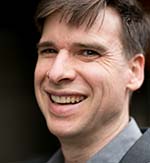